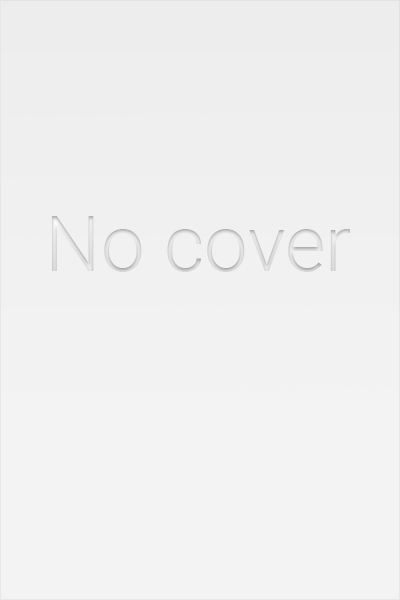 The October Testament is the combined work of three people: William Tyndale: This is Tyndale's last New Testament, completed in 1535 just before he was captured and martyred, as it was taken into the 1537 Matthew Bible. Because the King James Version relied heavily on Tyndale, readers will find much that is familiar here. John Rogers: In 1537, a year after Tyndale died, Rogers published his New Testament together with notes and commentaries in the little-known but important Matthew Bible. King Henry VIII then licensed it, and the MB was authorized for use in the churches. Ruth Magnusson Davis: Now, almost 500 years later, Ruth M. Davis has updated Tyndale's scriptures and Rogers' notes with a gentle hand, guarding the historic language and truth of the faith. The name October Testament recalls Martin Luther's "September Testament." More significantly, however, just as the advent of October signals the approach of the end of a calendar year, so it also reminds us that the year of the Lord is drawing ever onward to its close.